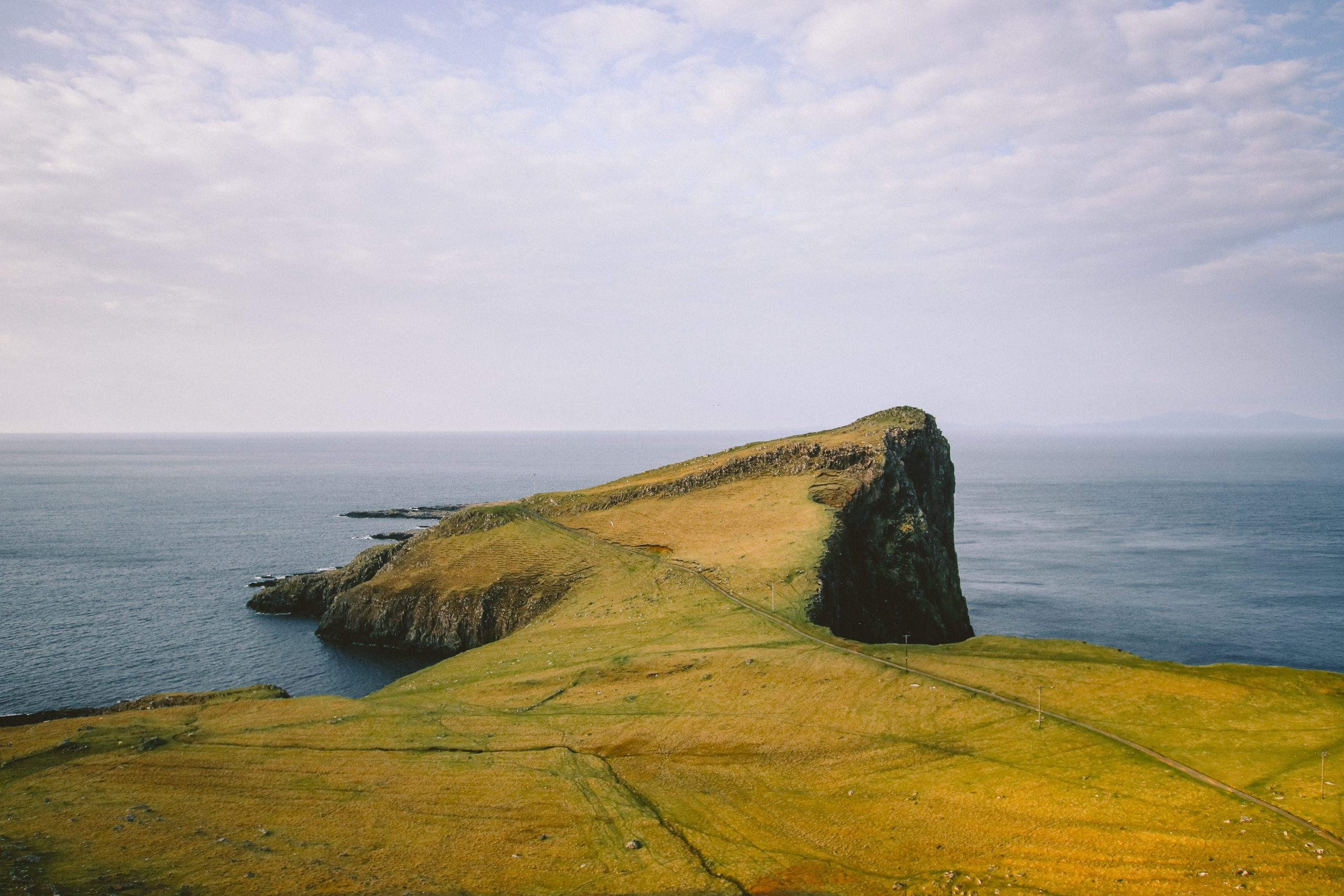 Mr Jendry has had a distinguished career in the resources sector having worked as a geologist and, over the last 25 years, in various consulting, advisor and director roles with ASX and AIM listed companies. He has broad experience in all aspects of the oil and gas industry has had significant dealings over the years with brokers, investment bankers and various government authorities alike.

Significantly, Mr Jendry has strong experience in the Perth Basin, commencing in the early 80’s when he was involved in the exploration and development of the Mt Horner oil field in the Northern Perth Basin with private company Pacific Basin Exploration.

David Casey is the Managing Director and CEO of Talon Energy (ASX: TPD). David graduated with an Honours degree in Geology from the University of Sydney in 1991 and has spent the past thirty years working in the oil and gas industry, in Australia and overseas.

Mr Casey has been actively involved overseeing the start-up, development and sale of successful exploration and production projects. He has managed and evaluated all aspects of conventional and unconventional oil and gas exploration and appraisal, from initial reservoir characterisation and fairway identification, through to drilling, testing and production operations. He has substantial experience managing ASX-listed entities and is well known to the Australian institutional investment community.

Matt Worner is an experienced oil and gas executive who has worked with ASX and London listed E&P companies in various legal, commercial and new ventures/business development roles.  He has overseen the completion of multiple asset acquisitions and divestments the world over, including Asia, Africa, US and Australasia as well as significant experience dealing with joint venture partners, host governments and NOCs in these regions.

Matt has strong capital markets experience in Australia and London including ASX and AIM IPO’s and capital raising activity. Through this work, Matt maintains solid contacts and relationships with brokers, funds and NOMADs in both Australia and the UK.”

A geologist by profession and with a career spanning 35 years, Mr Jenkins is widely recognised as one of the most capable oil and gas executives in the United Kingdom.

Stephen was founder and CEO of Nautical Petroleum plc, an AIM listed E&P company with a significant portfolio of exploration and appraisal assets in the UK North Sea, including the pre-development projects at the Mariner, Kraken and Catcher Field areas. Having listed on AIM with a single asset in 2005, Nautical Petroleum was acquired by Cairn Energy plc in 2012 for £414 million.

Stephen is currently Chairman of the UK Oil and Gas Independents Association, and Non-Executive Chairman of both Savannah Petroleum plc, an AIM listed E&P company focused on Africa and Terrain Energy a private company with oil and gas interests onshore UK and Germany. Stephen was a founding shareholder and director of EnCounter Oil plc, which was acquired by Talon.